Grow your business, not your costs

Switch for the price, stay for the quality

We operate one of the largest VOIP networks in Australia, connecting thousands of businesses and government agencies since 2004.

FaktorTel offers the highest quality service, reliability and technology, all at the right price for your business.

At FaktorTel we understand that your phones are critical to your business. That’s why we offer a range of FaktorTel BizVOIP plans backed by our robust core network, providing superior uptimes and service from our expert support team.

Register online in minutes to make the switch to FaktorTel and join thousands of other Australian businesses who save up to 50% on phone bills! 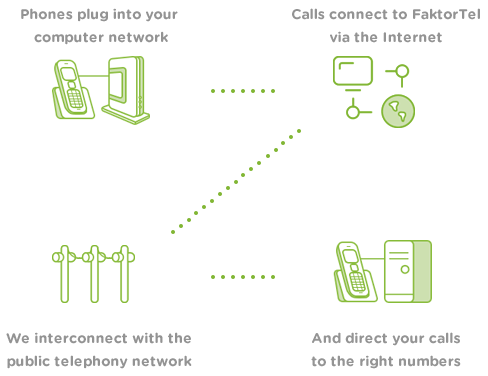 NetSIP, FaktorTel’s sister company in the Over the Wire Group, has been a 3CX Preferred SIP Provider in Australia and New Zealand since 2018.

FaktorTel’s voice platform is compatible with all major SIP-based PBX platforms on the market, meaning your business can get the benefits of FaktorTel’s great services no matter what phone system you’re currently using.

As a 3CX Preferred SIP Provider in Australia, we also offer seamless setup and integration into 3CX PBX environments. You can learn more about 3CX here.

You can call our expert support team between business hours or email us anytime.

Test it for yourself by setting up your own account online.

Setup in no time

Sign-up is easy and you'll be saving with low cost VOIP calls before you know it!

Getting your business on VOIP is as easy as 1-2-3!

How many lines do you need?

Have a question about any of the plans?

Our expert customer support team are happy to answer any questions you have.

We can port your existing phone numbers from PSTN, ISDN, or other VOIP carriers to you can transition to FaktorTel BizVOIP and start saving.
Learn more about keeping your number

Make your business National at the touch of a button.

FaktorTel can provide businesses with Incoming numbers from right across Australia and New Zealand and connect them all to your new business VoIP account with FaktorTel BizVOIP.

Update your phones with new IP Handsets from FaktorTel. Preconfigured and delivered to your door, all our business phones come ready to Plug and Play. 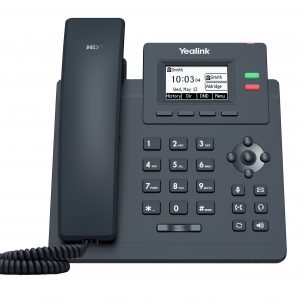 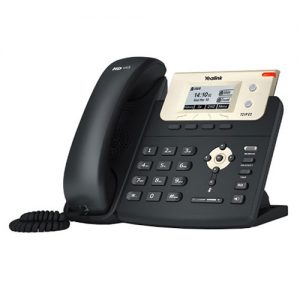 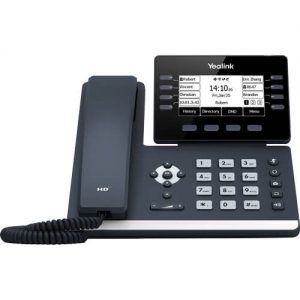 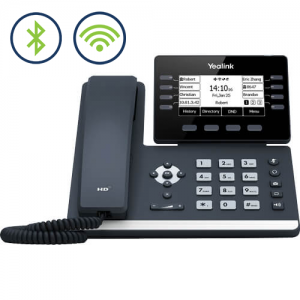 Ready to make the move to FaktorTel Business VOIP?

Setup your account online in minutes so you can start saving up to 50% on your phone bills now!

How many lines do you need?

What Do I Need?

Joining and Setting Up

Have a question? Let us know how we can help.